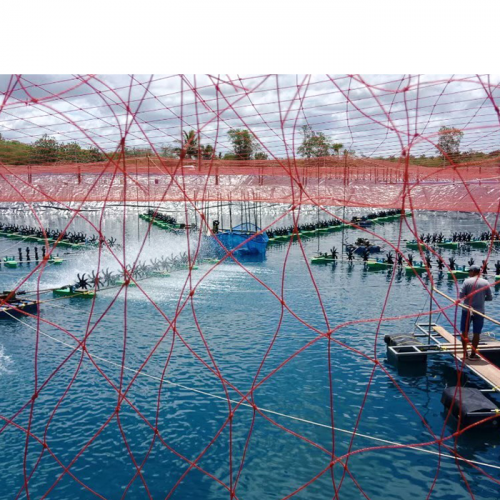 The international seafood marketplace issued a heartfelt plea to the shrimp supply chain last month. Its message: Shrimp disease management control is crucial and without a coordinated plan, new diseases will continue to wreak havoc on the supply chain as they have done for the past couple of decades.

The message was issued in a letter to aquaculture directors in the governments of China, Indonesia, Vietnam, Thailand and Indonesia by the Sustainable Fisheries Partnership (SFP); it was signed by 19 members of the Asia Farmed Shrimp Supply Chain Round Table, among them Waitrose & Partners, Sainsbury’s, Fishin’ Company, UK Seafood Industry Alliance, Tesco and SeaFresh Group.

The companies expressed a collective concern about new diseases like DIV1 and HPTV (hepatopancreatic translucence virus) and about the potential movement of diseased post-larvae from hatcheries to grow-out ponds, resulting in widespread transmission of these and other diseases.

Anton Immink, aquaculture director at SFP, said the roundtable is currently supporting four aquaculture improvement projects in Asia regarding coordinated disease management approaches – three in Thailand and one in Indonesia. Each project costs between $100,000 and $150,000 per year and engages the majority of producers in a province and the respective governance agents. The overarching goal is to initiate additional projects and to proactively engage the governments in those countries to improve the way they manage disease risks.

“One of the challenges we constantly face is that governments and industries don’t have any emergency response plans in place for an outbreak of disease on shrimp farms,” he said. “While they’ve signed up to the international guidelines issued by the Food and Agriculture Organization of the United Nations (FAO) and the World Organization for Animal Health (OIE), they’re not strong when it comes to following or enforcing the guidance because of economic pressures of wanting to grow. So we’re calling on them for a general strengthening of good practice and we want to work with them to develop a plan on who will take what action if an outbreak occurs.”

“There are lessons we can learn from COVID-19 on this issue: When a disease becomes a pandemic, it completely disrupts the supply chain. We sent this letter as a prod, to say disease remains an issue, and the onus is on everyone to do the right thing.” he said. “Farmers need to cooperate and certification plays a role, but there needs to be a whole surveillance system for disease testing, tracking and tracing, and governments are typically the entities that run those systems.”

It makes perfect economic sense to have a plan in place, he added. In 2015 Andy Shinn, senior scientist at the Fish Vet Group, examined production costs for shrimp in Thailand and the losses of shrimp at that time from Early Mortality Syndrome (also known as Acute Hepatopancreatic Necrosis Disease, or AHPND). Shinn estimated that the Asian shrimp industry has lost at least U.S. $20 billion over the last decade as a result of disease.

“The shrimp farming industry is worth tens of billions of dollars every year, yet these governments spend close to zero on disease management, which is the biggest threat to consistent supply and economic returns,” Immink said.

Justin Baugh, director of sustainability at the Fishin’ Company, one of the letter’s signatories, said a potential disease outbreak would cause such substantial disruptions to the supply chain that it would take years to recover the output of an affected region: “Diversifying supply lines takes time and adds substantial cost to the goods,” he said. 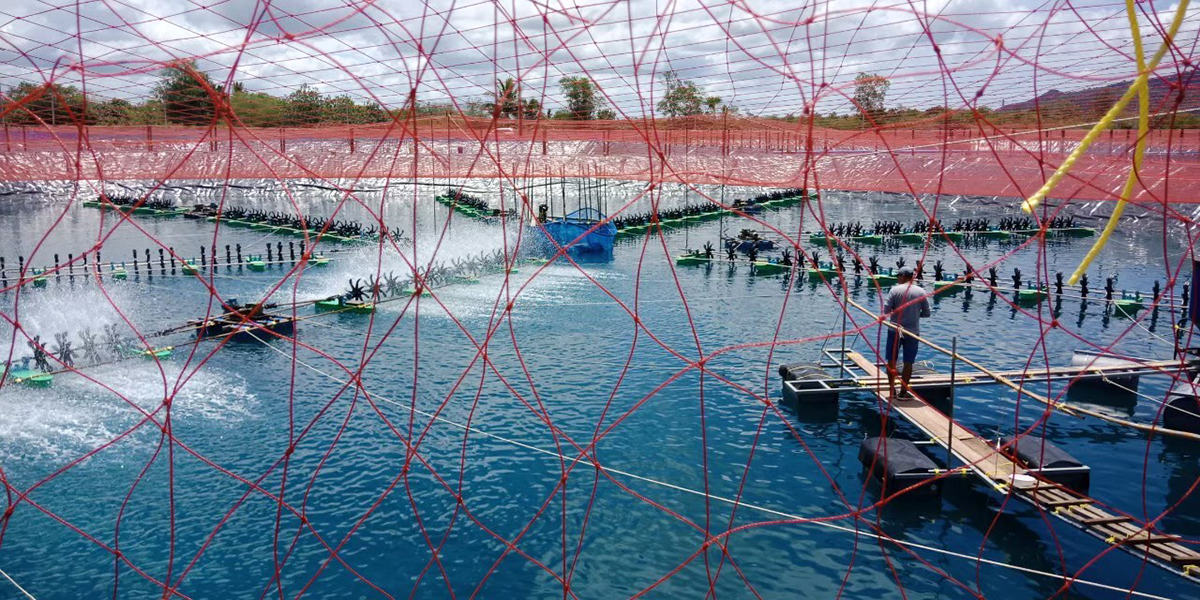 “The best strategy is prevention. As aquaculture becomes more vital to providing sustainable and healthy protein to the world population, effective disease management must be a priority. Funding these projects in a meaningful and sustainable way is essential. The planning should begin with government agencies to formulate disease management plans that address systemic issues or concerns. Concurrently, our industry needs to be vigilant in advocating for these changes.”

Baugh suggested that funding for these efforts be borne by the industry with the aid of foundations that share their vision for a coordinated disease management plan.

“Governments in Asia have the ability, funds, education and skills to create and regulate disease-management plans,” he said. “It’s essential for the industry to support the entire supply chain by encouraging governments to recognize and address these needs.”

The best strategy is prevention. As aquaculture becomes more vital to providing sustainable and healthy protein to the world population, effective disease management must be a priority.

George Chamberlain, recently retired managing director of Hendrix Genetics-owned Kona Bay and president of the Global Aquaculture Alliance (GAA), said there are no quick and easy solutions to disease control, and that steps need to be taken at each level of the production chain and at the government level. Chamberlain will moderate a panel discussion on emerging shrimp diseases at GAA’s upcoming GOAL 2020 conference.

“In the last five years, perhaps 70 percent of the hatcheries and farms in China have switched to specific pathogen tolerant (SPT) broodstock to avoid mortality and slow growth due to [a range of diseases]. Given the multi-pathogen resistance of these stocks, I suspect Chinese hatcheries have begun to use pond-raised broodstock during this COVID-19 crisis with the expectation that the broodstock wouldn’t become infected during grow-out in ponds because they are SPT,” said Chamberlain. “While it’s true that they are SPT for the above pathogens, they are not for DIV1, glass postlarvae disease, EHP and other pathogens.”

“As farmers and hatcheries need to import more broodstock and larvae to keep their farms going, they are urging governments to acquiesce for short-term returns instead of long-term stability,” he noted. “It may be a hard political decision, but we need them to tell shrimp producers that they cannot import shrimp from a specific country unless there are more controls in place.” 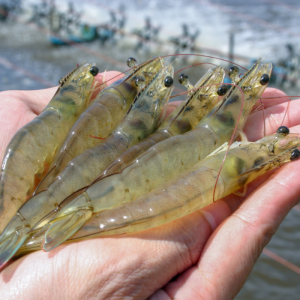 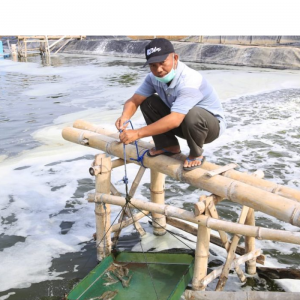 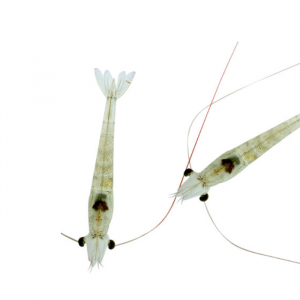 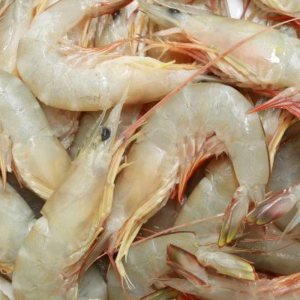