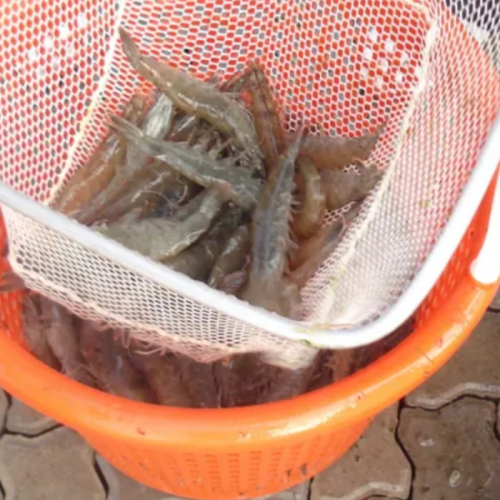 An article in the journal Aquaculture has linked probiotic use in juvenile Vannamei shrimp production to reduced emissions of environmental pollutants like nitrogen and phosphorous effluents and carbon dioxide. The article also suggests that probiotic use is linked to reduced water and energy consumption during larval production.

The researchers concluded that probiotics could improve the economic and environmental viability of larval production. Even though probiotics can come with high up-front costs, using them can offset other expenses for antibiotics or water purifiers. Probiotic use can also reduce chemical contamination of both the larvae and the surrounding environment.

Although shrimp aquaculture has reduced the environmental pressure on fisheries and has enhanced economic and food security for the developing world, it is energy intensive and often comes with a high environmental price tag. Shrimp production can disrupt the ecological balance of the surrounding environment, and waste materials from production can cause algal blooms and create hypoxic conditions in the water. Intensive production of shrimp is also associated with increased greenhouse gas emissions.

In order to counteract this environmental burden, some shrimp farmers have turned to probiotics. Using probiotics can improve the digestion and immune responses of shrimp, while inhibiting the growth of pathogens and improving water quality. Their use has also allowed shrimp producers to maintain their economic yields while reducing the environmental impacts of shrimp aquaculture.

Based on the success of probiotics in other areas of shrimp aquaculture, the researchers wanted to test if probiotic supplementation had a positive impact on larval production.

The researchers analysed the technical and production data from the hatchery stage of 15 whiteleg shrimp (Penaeus vannamei) farms in Mexico. They examined the water temperatures, amount of probiotic (if any) used during production, larval weights, feed, production density and number of batches farmed per year. After gathering this data, the researchers did a comparative analysis and created a model that illustrated the relationship between probiotic use and larval production.

The researchers also noted a significant reduction in nitrogen and phosphorous in shrimp effluents, and a drastic reduction in CO2 emissions in farms that used probiotics during the larval stage. For CO2 in particular, the researchers observed a 55 percent drop in emissions when probiotics were deployed. Shrimp farms that used probiotics also had lower concentrations of dissolved nutrients in waste products and lower concentrations of pollutants overall when compared to farms that did not add these beneficial bacteria.

The authors of the study emphasise that this research is a preliminary evaluation – they would need to do a life cycle analysis (LCA) to see the global impact of probiotic use and draw concrete conclusions. Due to the exploratory nature of the study, the authors didn't specify the type or dosage of probiotic used on the farms. The authors also note that production data from more farms in different regions would improve the predictive power of their models.

However, based on the results and analysis from this case study, the authors conclude that probiotic supplementation can become a core element of sustainable production of shrimp larvae and make a significant contribution to sustainable development initiatives. 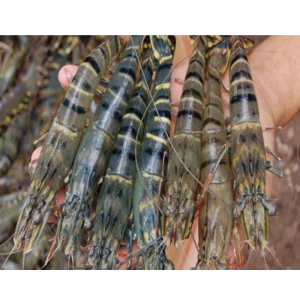 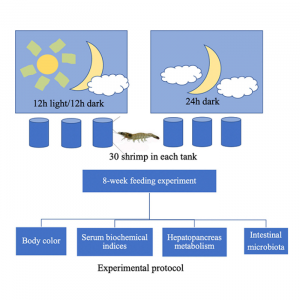 How Do Light-dark Cycles Impact the Physiological Processes of Pacific White Shrimp? 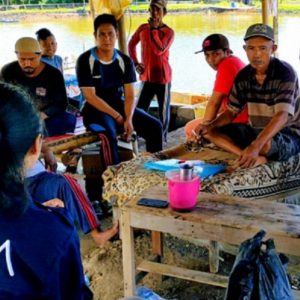 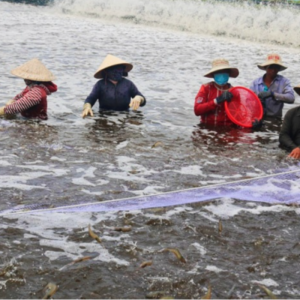 Ensuring the Water Environment of Shrimp Ponds in the Hot Season