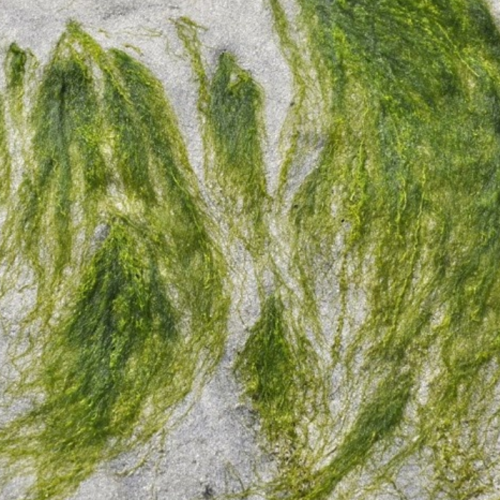 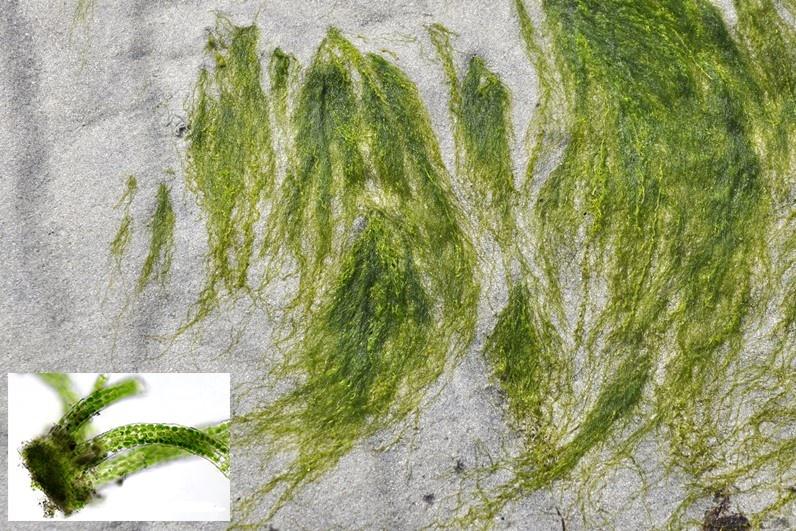 A recent report just published in the Journal of Applied Phycology shows the benefits of the vannamei farming model integrated with blue seaweed in the minimum water exchange aquaculture system.

In the study Le Ngoc Hanh and Toshiro Masumoto (2018), published in the 12th issue of the Mekong Journal of Fisheries in 2018, seaweed can be used as a biofilter in combination with the farming system. closed to minimize nitrogen in aquaculture.

The results showed that the addition of seaweed as a biofilter in the culture system effectively reduced the amount of ammonia released from the fish. The research results also show that the optimal density when applying this seaweed in the culture system is 6 g / L or more, which brings high efficiency and significant difference compared to lower densities.

From the results of this study, it was shown that Ulva prolifera can be applied effectively in the circulatory system as a biofilter , and the optimal density to be applied to nutrient uptake. of seaweed is 6 g / L.

Integrating seaweed culture in shrimp farming systems is considered a potential aquaculture practice because seaweeds can convert dissolved inorganic nitrogen into biomass and biomass can be easily harvested.

This study has demonstrated that Pacific white shrimp culture (500 shrimp / m3) incorporates U. prolifera seaweed (800 mg / L) in culture systems with a 10% water exchange rate that can control quality. water and enhance the growth of shrimp.

From the two studies above, the potential of using U. prolifera seaweed to control water quality in aquaculture through the ability to convert nitrogen and ammonia in water. Therefore the integrated shrimp / fish farming model with seaweed culture is a sustainable and potential farming model in the future. 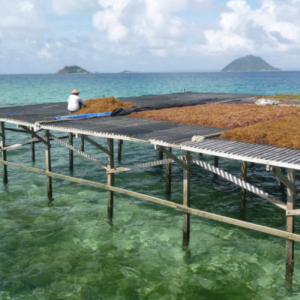 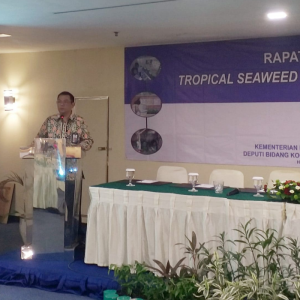 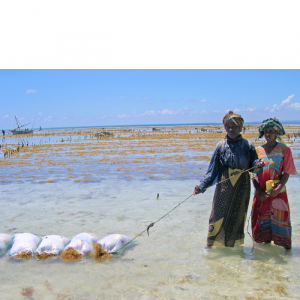 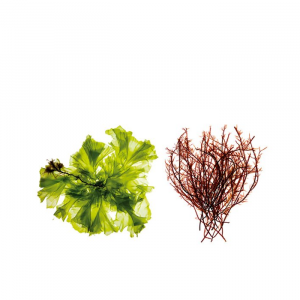